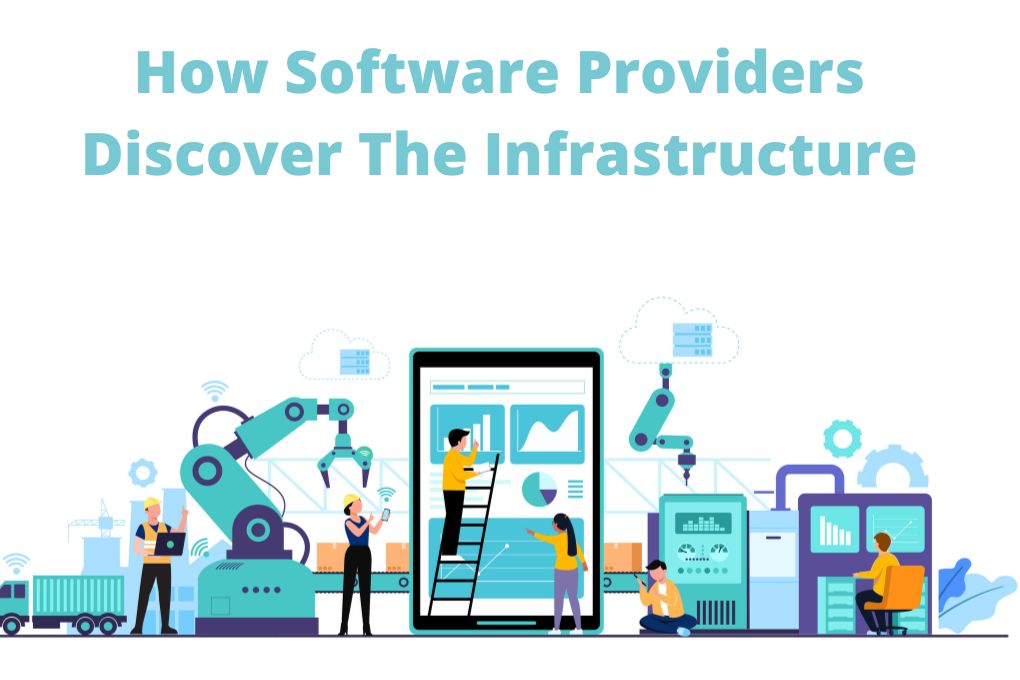 Technology giants are showing more and more interest in their own infrastructure projects. Their services are now almost on par with those of traditional network operators and telecommunications companies. What’s behind it?

With the new Dunant cable, the Internet company Google is honoring Henry Dunant, the founder of the Red Cross, and the company is expanding its capacities for data transmission between the old and new worlds. The fiber optic cable has a capacity of 250 terabits per second and connects the USA with continental Europe. However, Google is not the first large technology group to build its own network and Internet infrastructure. The past decade is filled with examples of software vendors doing the work of network vendors. As a result, the well-known technology groups have become an integral part of the network infrastructure and its dynamics.

Google – along with a few other providers – plays a special role here. The tech giants often shy away from going it alone and prefer to form partnerships or interest groups with telecommunications companies. For example, the Jupiter cable, owned by AWS and Softbank, will connect the US and Asia this year. At the same time, the 2Africa underwater cable from Facebook, Vodafone and China Mobile is to connect 23 nations from the EMEA region by 2024. The focus and added value of software companies are still primarily on the applications and software achievements that they sell. This focus is understandable, especially in view of the increasingly important cloud-based subscription services. The most recent example of the partnership between Microsoft and the aerospace company SpaceX shows that in addition to the depths of the oceans, space will also play an important role in the future. With the help of the Starlink satellite network, it should be possible in the future to connect to the Internet anywhere on earth – and through the partnership also access to the Microsoft Azure cloud service.

At the same time, the implications of this development are immense, as tech giants are effectively becoming the telecoms providers they have historically sought to expand their influence over. In this way, the former providers of disruptive innovations are developing into established conglomerates whose focus is not only on their own software but also on the provision of classic telecommunications services. So why, metaphorically speaking, is software devouring telecommunications? What are the advantages of investing in and developing technologies in this area for the above corporations? And what are the potential consequences of this role change for the future?

According to Google, 98 percent of international internet traffic travels around the world via undersea cables. The sheer urgency of connectivity is the most obvious reason for software companies to exercise more control over infrastructure. In the face of a global pandemic, the way humanity works, learns, plays and stays connected is becoming increasingly digital. During the nationwide lockdown, video conferencing services saw unprecedented demand. For example, Webex registered a record 600 million users in October 2020. A reliable network and data connection is therefore logically becoming the focus of many companies.

As new technologies such as IoT, VR and AI enter the business and consumer world, the need for reliable connectivity is also growing. As a result, the demand for higher capacities within the networks is also increasing in order to be able to operate the new technologies smoothly. Software providers recognized the need to make these capacities available at an early stage and drew their own strategic conclusions from this. In order to meet the current and especially the future bandwidth requirements, investments in building infrastructures have become a priority.

The current demand must be satisfied

Another reason for the change in strategy are corporate customers who are addressed by software providers. In order to outperform the competition, companies must offer their customers the best possible, ideally unique, user experience. This is the only way to optimize customer satisfaction on the one hand and employee productivity on the other. In order to perfect the digital experience, companies today need far-reaching insights into the networks inside and outside their own area of ​​responsibility. In addition, performance and dependency on cloud and Internet providers have increased steadily in recent years. For technology companies, all these circumstances mean new challenges and requirements. As a result, they increasingly have to take on the role of Internet providers,

Companies like Google and Microsoft have already taken appropriate steps to implement this strategic alignment: Google is investing in undersea cables and Microsoft is expanding its edge to get closer to the end user. By eliminating potential risk factors related to connectivity in the infrastructure chain, organizations can monitor user experience more closely. Of course, this development was initiated before 2020. Still, the impact of the Covid-19 pandemic has further underscored the need for tech companies to take control of their data flow and have an end-to-end view of all traffic.

Diversified portfolios are the key to the future

Another reason for entering the infrastructure market is the fact that many software vendors want to enter new markets and expand their own services. With this strategic step, you can expand your customer base even further and thus maximize your own profit margin. For example, Microsoft has consolidated its own commitment to unified communications with the cloud-based solution Microsoft Teams, which reached 115 million users daily in October 2020. Meanwhile, Amazon has expanded its retail services ecosystem. The company offers cloud-based contact centers and the AWS Direct Connect service. This is a paid service

Looking ahead, expect software giants to continue expanding their infrastructure efforts. The need to ensure a good user experience is and will remain central. As user demands inevitably increase in this area, the pressure on software vendors to meet these demands is likely to increase, especially if they want to position themselves as worthy successors to network vendors.

What sets these companies apart from previous top dogs is their unique flow of capital from their services and applications. Because of their ability to monetize these services, they can aggressively invest in their own infrastructure projects. The paid offer of AWS Direct Connect, for example, shows that software companies understand how to capitalize on their commitment to the network infrastructure. It is therefore probably only a matter of time before traditional software providers are also treated as a matter of course as service providers for network infrastructure.