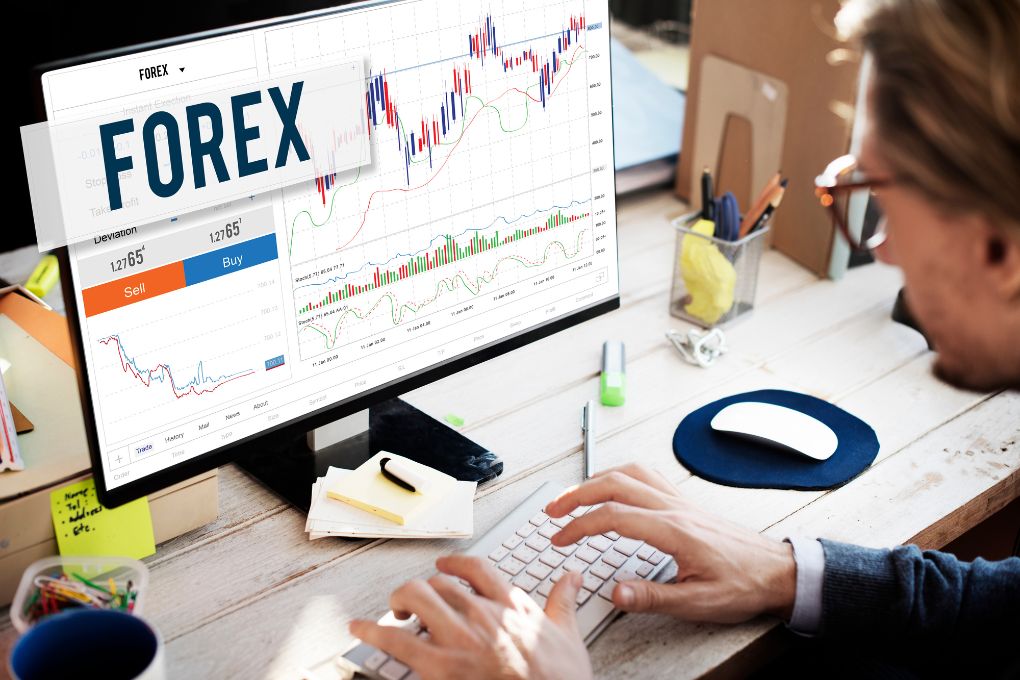 If you need to convert one currency into another immediately, you may do it at the current exchange rate. The foreign exchange market offers and determines the actual rate of the spot exchange rate. Visit MultiBank Group

This is the international currency exchange market, where large financial institutions trade billions of dollars worth of currency with one another, and people exchange smaller sums of cash. Since this market is the biggest in the world, its exchange rate experiences the most dramatic and rapid fluctuations in value.

Spot Exchange Rate: What Is It?

The foreign exchange market is where currency merchants, organizations, and governments come together to trade and determine the current exchange rate. You should realize that the foreign currency market is very liquid, with lakhs of dollars changing hands daily, before delving too deeply into the current exchange rate. The US dollar, Euro, British pound, Japanese yen, and Canadian dollar are among the most traded currencies.

How Does The Spot Exchange Rate Work?

The parties will also agree on a settlement date and provide their banking details (if required). Spot exchange settlement occurs two business days after the transaction date (there are certain exceptions to this).

So what if I have made repeated purchases and sales of foreign currency? Most currency speculators often purchase and sell foreign currencies on the same settlement day.

The foreign currency market typically determines the immediate exchange rate. This is especially the case for countries with freely convertible currencies, which includes all of the world’s major industrialized nations. Currencies that are “free-floating” may rise or fall in value based on supply and demand in the foreign exchange market. Therefore, currency values rise and fall as the market fluctuates.

Some of the elements that influence the spot exchange rate are below.

Therefore, a fall in currency value occurs when demand is lower than supply, as measured by the balance of payments. Yet, if the need is greater, the currency appreciates.

A country’s interest rate rise causes an influx of short-term capital, which drives up the currency’s value. If interest rates drop, the opposite will occur.

When a country’s money supply grows, so do investments and exports.

An increase in national income causes a rise in consumer demand. If the output doesn’t go up to match revenue, then it means more money is being spent on imports, which drives down the value of the currency.

For instance, the forward rate is the expected return on an investment based on current interest rates and future bond maturities in the bond market. A currency, asset, or commodity’s spot price is its stated buy or sale price for effective delivery and settlement on the spot date.

The forward rate is higher than the interest rate because it accounts for the time value of money.

If a trader invests $1,000 in a two-year bond paying 10% interest and maturing in one year, the trader may anticipate a yield of 21%, or $1,210, or the forward rate. The forward rate is the negotiated exchange rate for the future in currency markets, whereas the spot rate is the exchange rate of an instrument at the current moment.

As a result of its leverage, the foreign exchange spot market may experience significant volatility. Interest rate fluctuations and the economic effects of financial market principles have the most important long-term impact on rates. Price swings and speculative news are common short-term influences on interest rates. Know more

Central banks may intervene to stabilize prices by changing interest rates or purchasing and selling the local currency. Sizeable foreign currency reserves put an economy in a stronger position to affect exchange rates in its home currency market.

What Is The Importance of the Spot Rate in Foreign Exchange?

You may have heard that you should check the current rate before completing an international money transfer or currency exchange. However, why is the spot rate so crucial in the forex world?

In foreign currency, spot rates are the foundation for international wire transactions. Services offering several spot exchange rates for the same cash tend to demand a premium. Multiple spot prices for a given currency on a given FX service indicate some variation in the available exchange rates between financial institutions.

The Effects of a Variation in the Spot Rate

Spot transactions incur fees based on the prevailing market rate at the time. Paying a forward premium might be necessary if the spot rate fluctuates significantly.

A forward price, which is the estimated future trading price, is also quoted for spot-tradable assets. Decentralized markets eliminate the need for centralized intermediaries, whereas centralized markets, like the New York Stock Exchange, also facilitate trading.