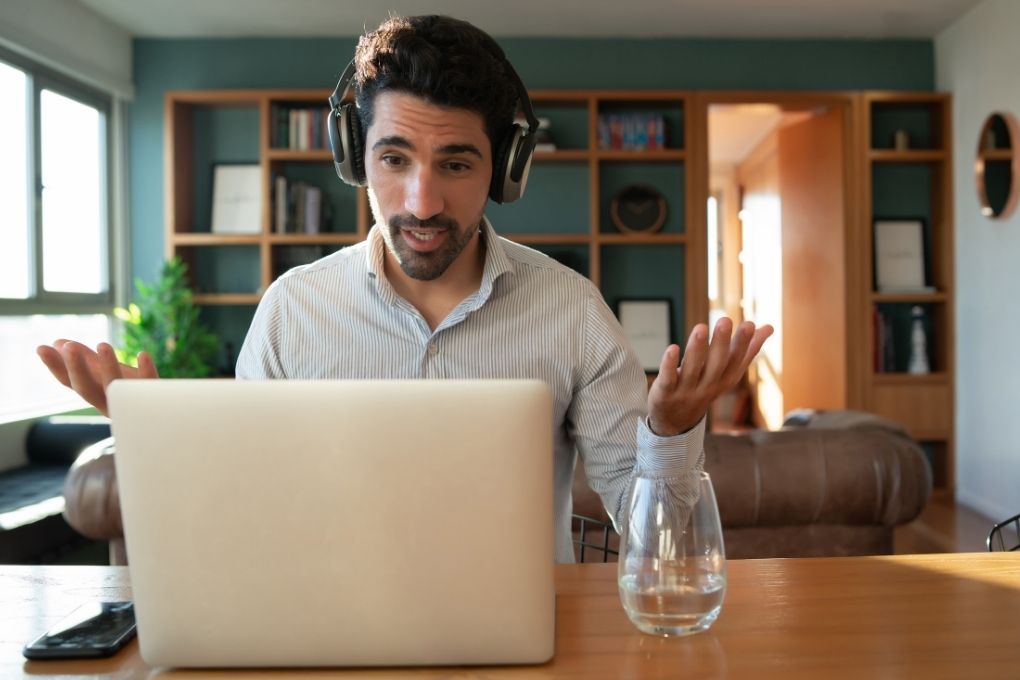 Telecommuting is a form of remote work

The RDL itself introduced the concept of “telework” as a form of remote work, which must meet the requirements of being carried out through the exclusive or prevalent use of computer , telematic and telecommunication means and systems . From now on we will focus on people who carry out remote work through telework, whom we will call teleworkers.

On the contrary, the respondents indicate that among the main drawbacks of teleworking is the lack of social contact (50%), the confusion between work hours and personal life (44%) or work overload (37%). This leads us to consider teleworking as a form of work that has come to stay, whose preponderance is increasing every day due to the terrible pandemic in which we are immersed.

The objective of the aforementioned RDL is to grant teleworkers the same rights as workers who carry out their activities in the company’s facilities, an issue that revolves around voluntariness and agreement between workers and employers; In fact, it will be necessary for the worker and the employer to sign a remote work agreement, which must be formalized in writing, registered at the employment office and delivered to the legal representation of the workers; agreement that must contain a series of requirements , such as the Inventory of the means, equipment and tools to use, way of compensating direct and indirect expenses that the teleworker may incur, schedules, availability, distribution between presence work and remote work, the chosen work center, etc.

On the other hand, the refusal of the person to telecommute will not be a justifying cause for the termination of the employment relationship, nor for the substantial modification of the working conditions. Although each particular case will have to be analyzed, sentences are already beginning to appear in which companies are condemned for unfair dismissal of workers who have refused to telecommute or who have requested a reduction in working hours when the company forces them to return to face-to-face work. Against this, there are rulings, such as that of the Social Court No. 3 of Madrid , which supports the dismissal of a worker who had lowered her performance in retaliation for not being allowed to telework, although this ruling is prior to the entry into force of the RDL.

There is no doubt that this way of working represents an emerging reality, accelerated by the appearance of the State of Alarm, as it presents a series of ADVANTAGES :

What are the main risks of teleworking?

But there are also a series of INCONVENIENCES for teleworkers , such as:

What problems does teleworking pose for companies?

But not only the inconveniences are for the workers. Companies are presented with a series of problems and uncertainties, which lead us to ask ourselves the following questions:

Also Read : How To Write a Resume With No Work Experience